This sprint we got in some of the Nice to Have’s for our NZGDC demo which is always nice, along with some tweaks from playtesting our demo release candidate. We added some more resources to the economy that players will need to gather in order to upgrade their ships in the future and fixed a loophole that saw players speed-reading their books.

A few of our playtesters had requested the ability to invert the controls, and to Donny, Josh and any other Inverters out there you can now do this via the Main or In-game Settings Menu. Also now under your control is camera sensitivity.

The Mayor and Shipwright of Greater Marrow got their colour treatment this sprint: 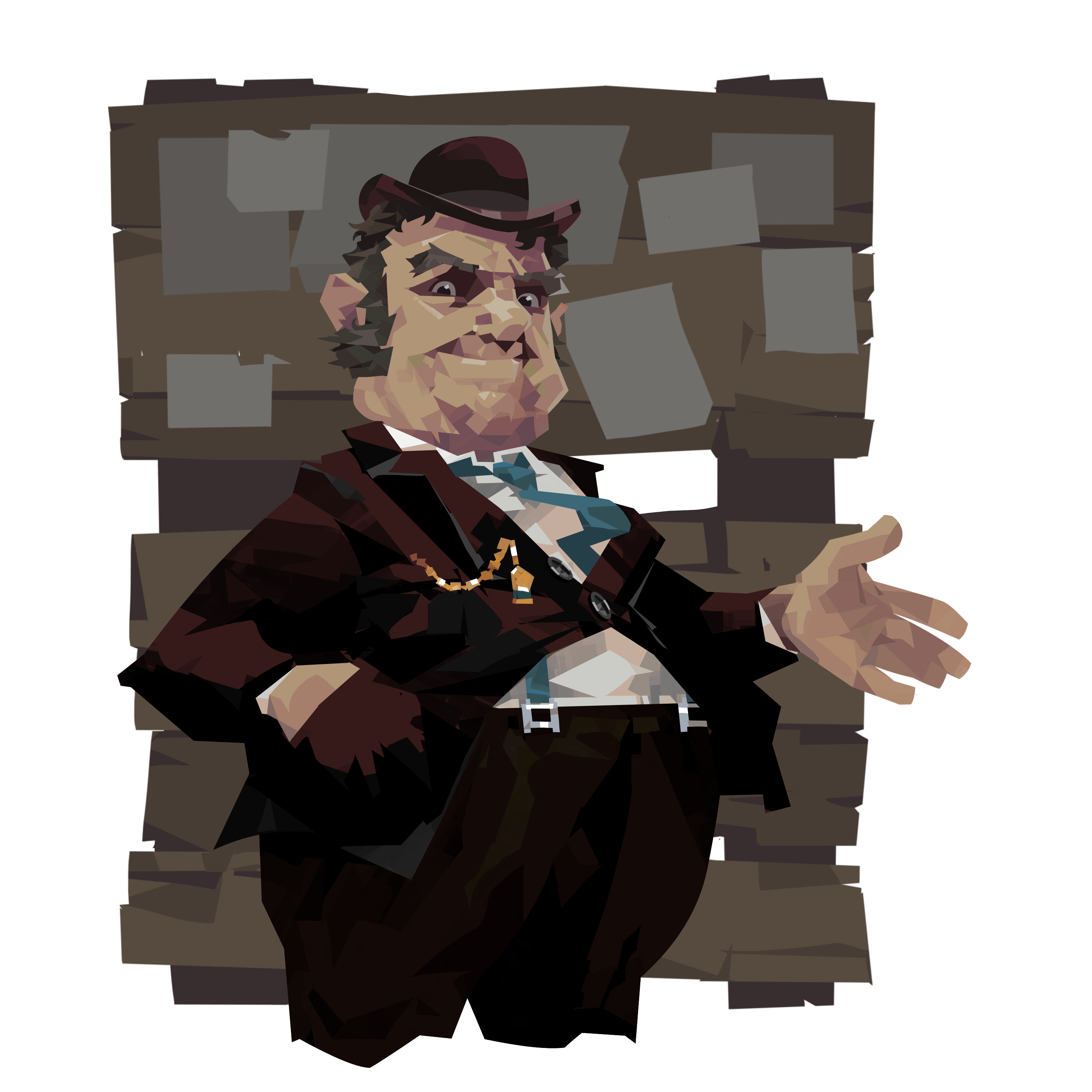 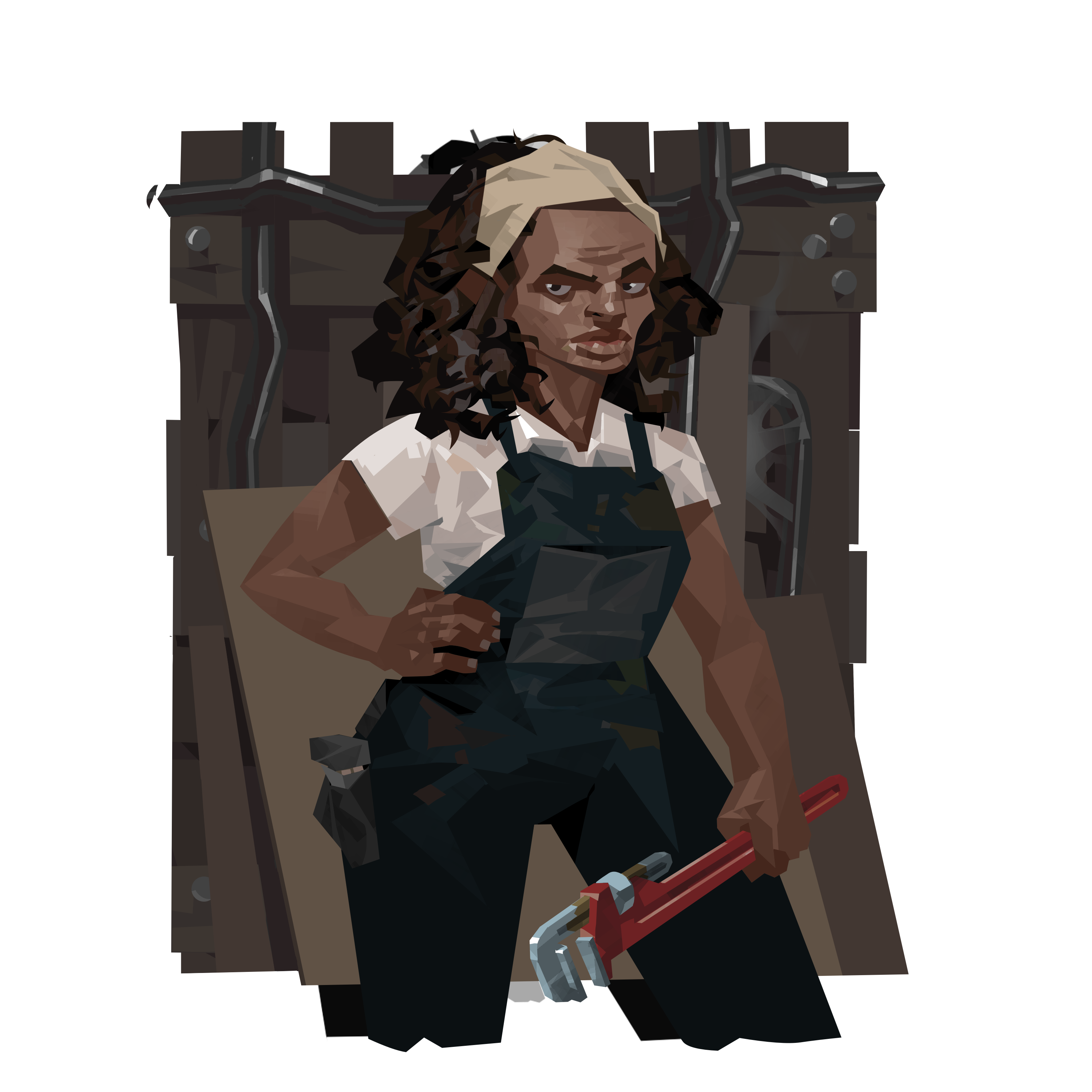 Joel has added new books to the game, these give you slight increases to things like fishing and engine speed, or a small % increase in your favour when buying or selling. To “read” them they must be selected when you’re out sailing on the water. 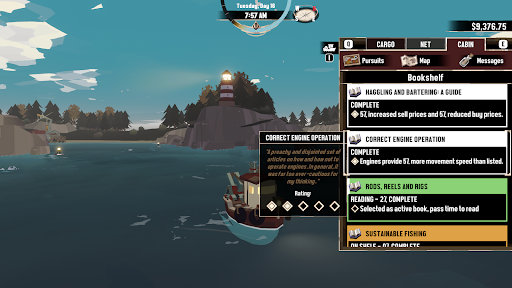 The title of the book might give you some clue but once you’ve read the book a summary of what it entailed appears. Joel got creative with this one! There are some dry sounding book with some hilarious reviews.

Some more UI updates! Quest Screen (Iteration #1*), Bookcase screen as you see above and putting language selection in a drop-down in preparation for supporting more than three in our Steam Next Fest demo.

There will be a few resources you can dredge up from Shipwrecks along with valuable trinkets such as metal scraps and wood. Your local Shipwright will take these from you and give you a pittance for it, but it all comes around again as they’ll need this resource stock to help you upgrade your boat later down the track. Those metal scraps might be more valuable than you think. 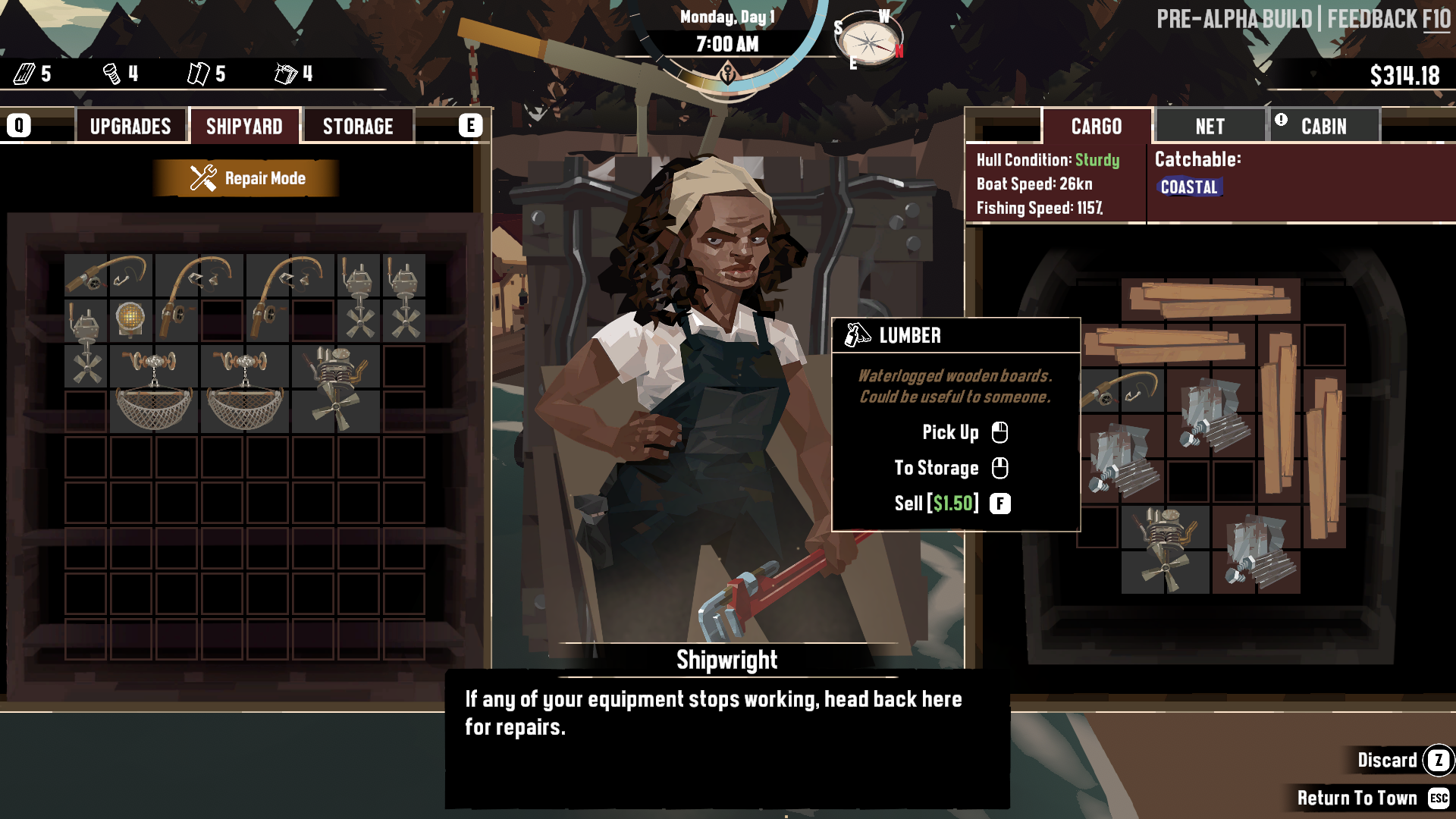 Alex finally got to add in the dust and wind particles he’s been planning for a while now, and it didn’t impact our FPS! There’s definitely something that’s causing us to drop in some areas which we’re investigating, but these effects seem like they’re going to be able to stay!