In our Developer Blog Updates we’ll talk about some of the work we’ve completed in the previous two weeks and explain our approaches. Through this you’ll get an understanding of our game development methods and tidbits on the features we’re planning for Dredge; our sinister fishing game!

As the end is in sight of our Chapter 1 demo we decided to dedicate the majority of this sprint to blocking out the whole rest of the game — we felt we had a really good handle on how the first area progresses but up until this sprint the future areas were a lot more ethereal. Now that we have a strawman

The amazing Tom Brosnahan from CerebralFix has composed us some tracks for our demo. Dredge Theme:

Plus some less grating reeling SFX and some great raven bird flaps.

Fill in some empty areas around the Marrows

We haven’t yet done the production 3D models for the houses and buildings that populate the Marrow islands, but we didn’t want to send a demo out with bare rock in those locations. Alex quickly whipped up some modular buildings and mixed-and-matched to make the small towns and island villages a bit more built up while awaiting the final models. 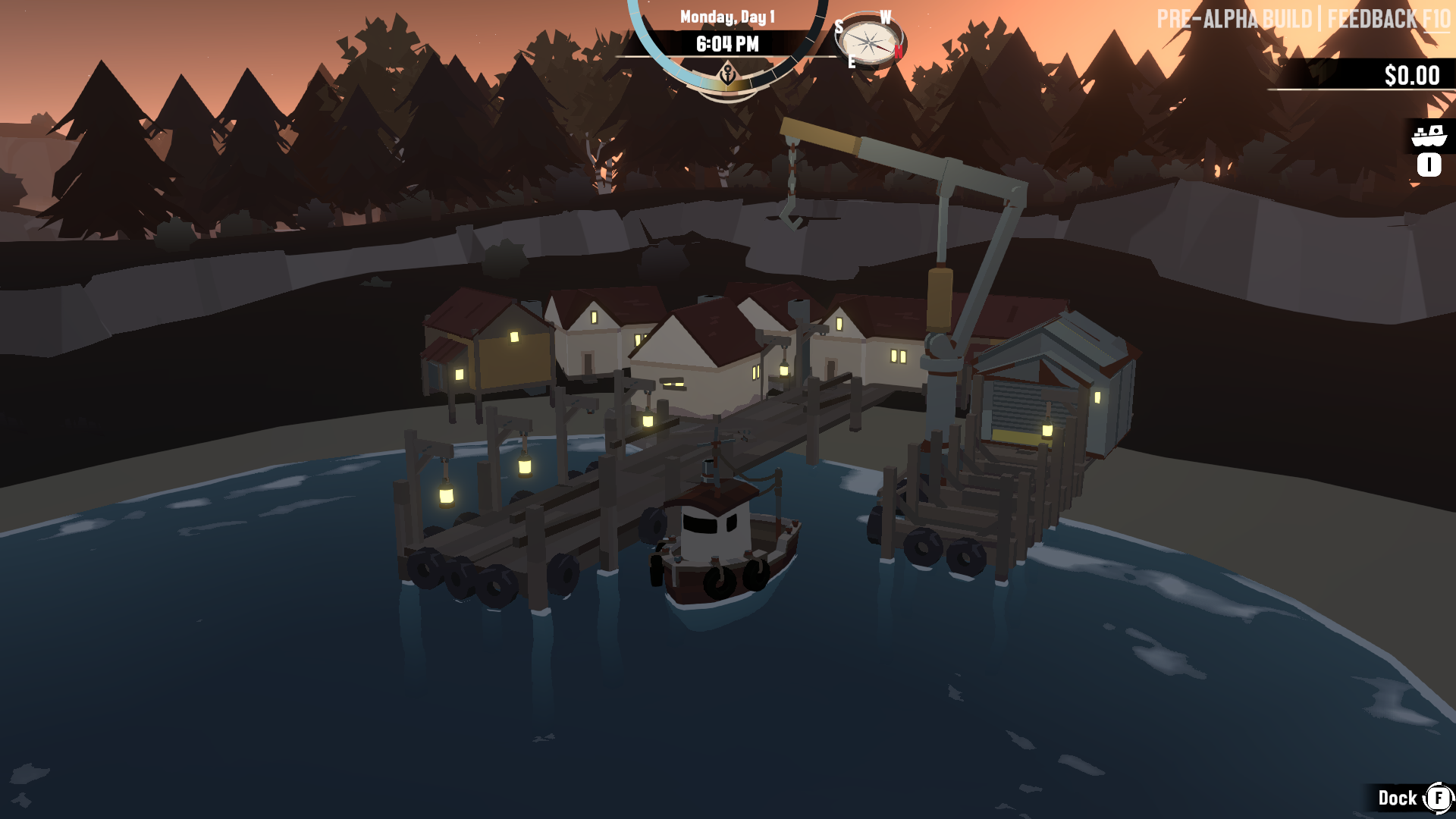 Ahead of our upcoming closed beta of our demo we wanted an easy way for players to provide feedback or submit bug reports, on PC you can now hit F10 to bring up a feedback form which takes a screenshot of the gamescreen and immediately raises a ticket in trello for us.

While it sounds like a disgusting sauce to drizzle on your salad, seabed dressing is all about making the world more visually interesting. As you can imagine in Dredge there are large swathes of blue ocean so it’s nice to break up the monotony with some seaweed and coral. At first we thought this was causing a drop in our FPS but the real culprit was our fishing spots which needed LOD applied.

Previously we had a single focus point for the camera when players enter harvest or fishing mode, if the camera transitioned from the far side of the boat then this was quite an aggressive swing. We’ve now made it so the camera now defaults to the nearest side-view of the boat so you don’t only ever get the port-side anymore. A much gentler sweep from what it was previously as well.

A new feature has been added! The ability bar appears in the bottom left corner of the game screen and allows players to toggle abilities on and off, for example the spyglass now lives on the action bar.  This is also where the magical abilities that retrieving relics grants can be activated. Leading to…

The first of the abilities awarded to the player is haste, this provides them with a speed boost while active but don’t become too reliant on it, it’s not great for the head…

Not something that’s awarded in the game yet, but this ability is planned for when players need to trek across the map to other areas and need a fast way to get back to base.

Art-wise and storywise! This is basically prototyping how each of the environments might feel, the pacing of the main story arc and plotting the distances from the player starting area of Greater Marrow. Its great to play around in these different environments after spending 6 months in The Marrows, even if they are just block-outs for now! 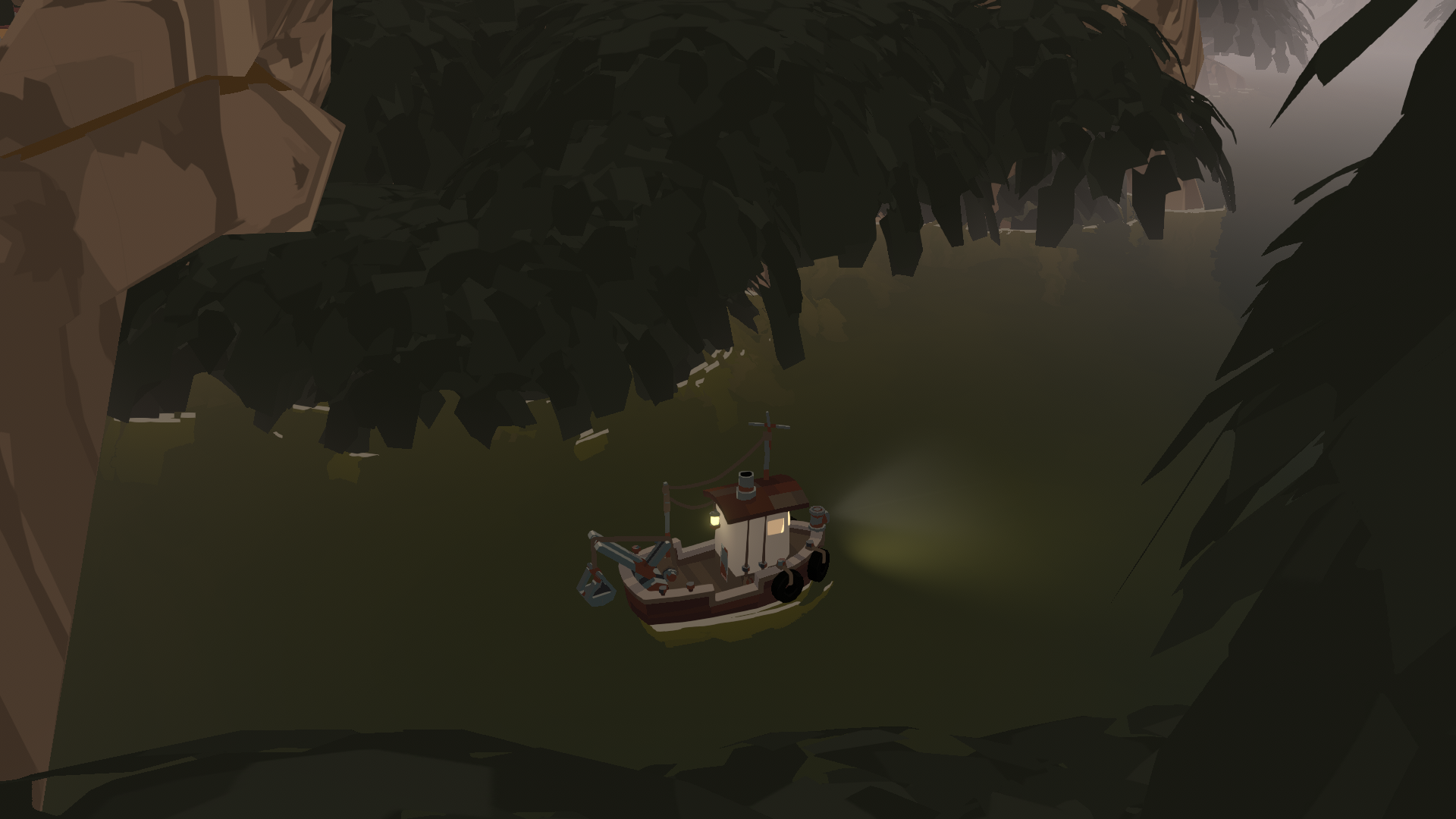 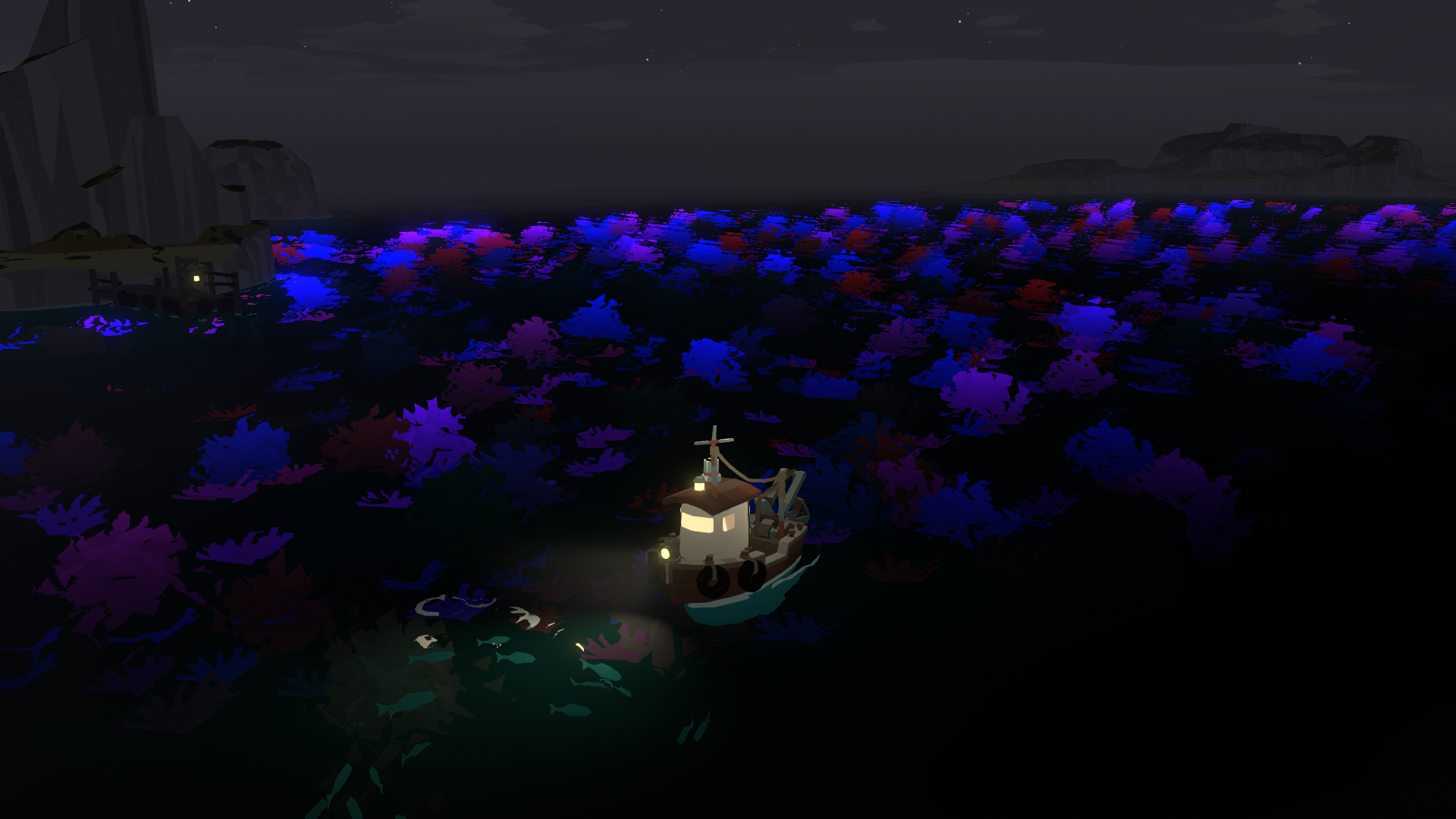 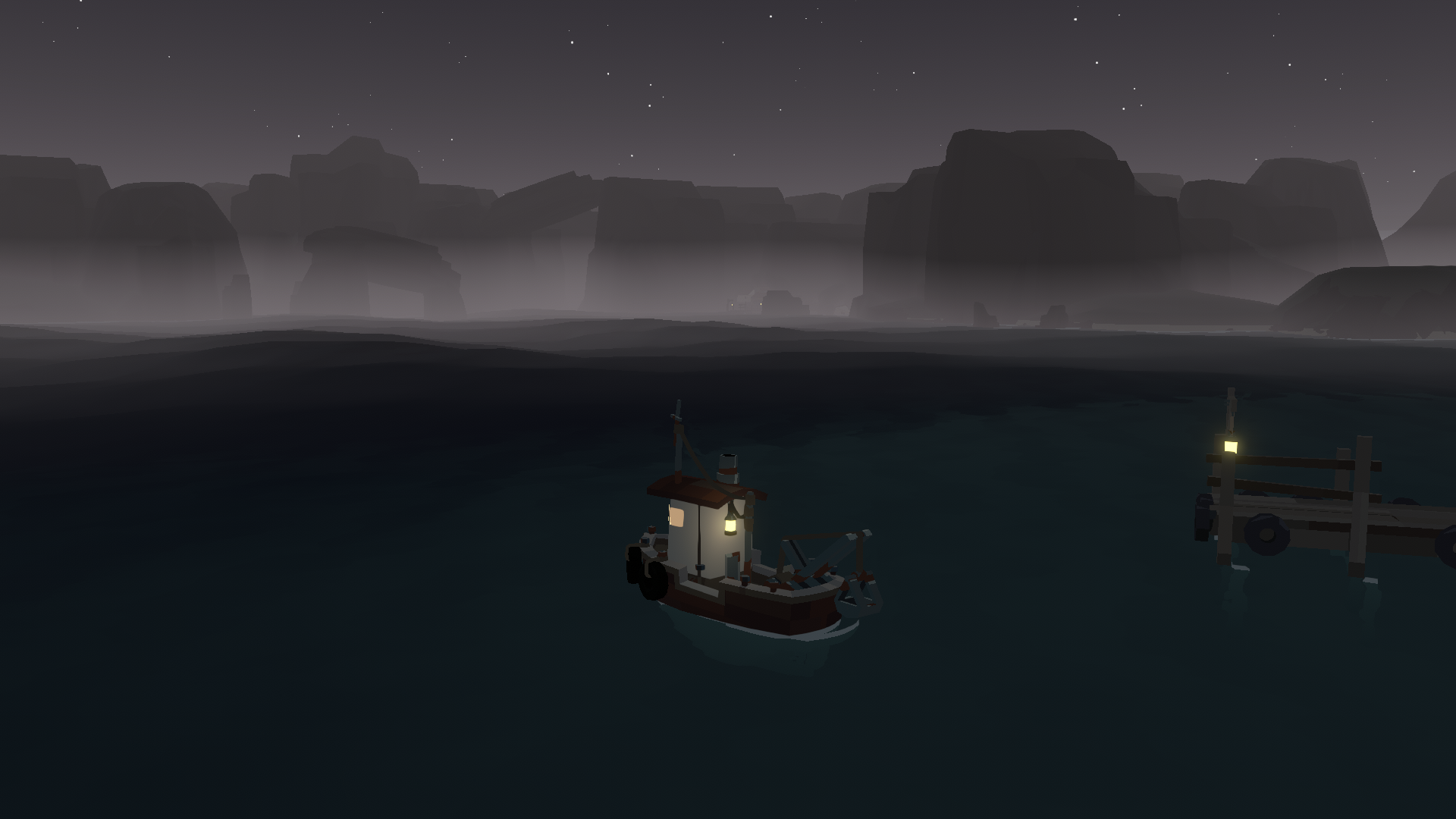 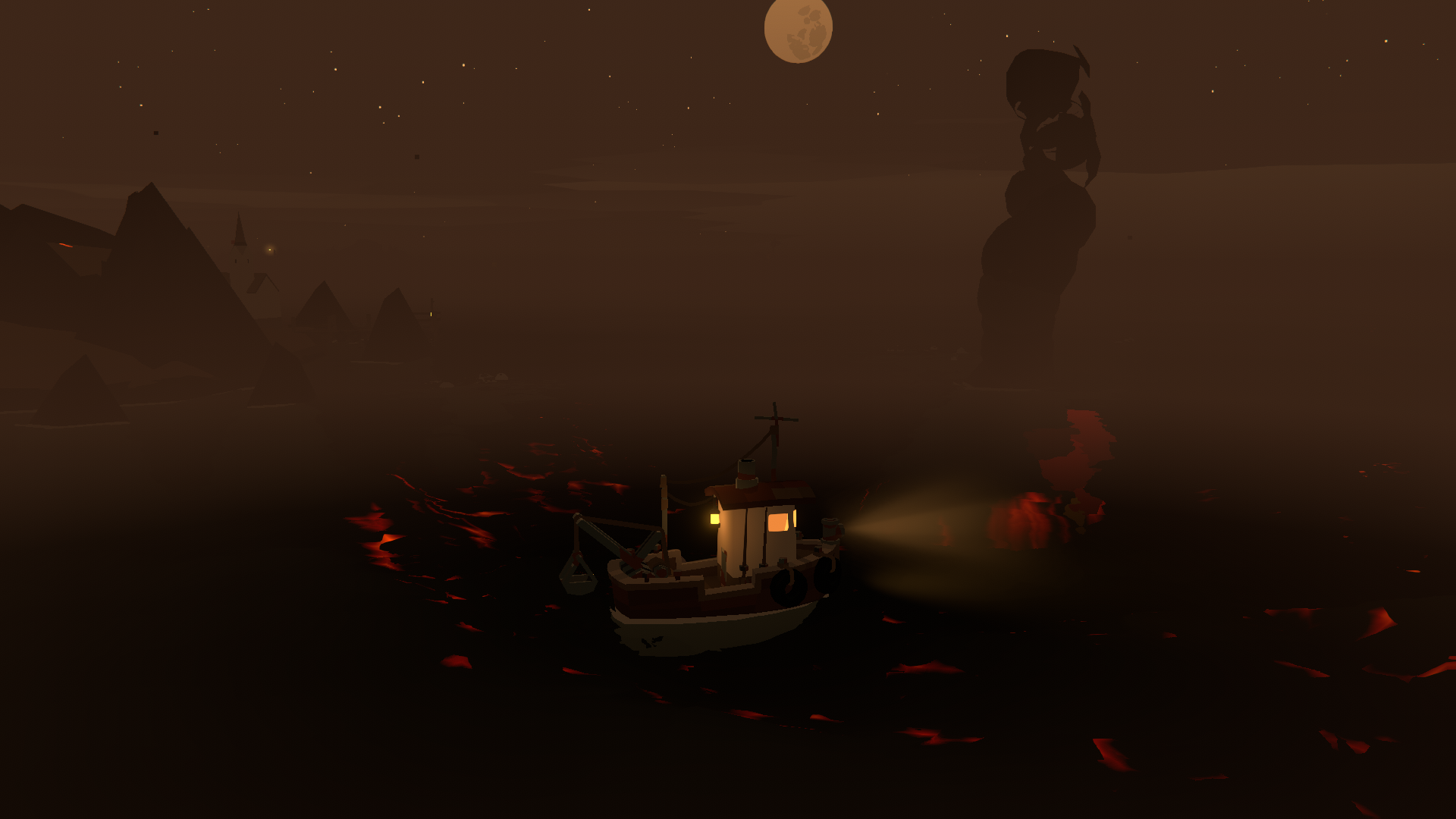